The Zeugma Mosaic Museum opened a new section last month (i.e. in July 2017). The new three-storey section is housed in a building opposite the current museum. It mainly displays mosaics from the 4th and 5th centuries CE. Nearly 3,000 square meters of mosaics are on display in this section, mostly from the Eastern Roman Empire. The mosaics show religious and mythological motifs as well as animal scenes.

Turkish Archaeological News team visited the new section of the museum on the 11th of July 2017, just after its inauguration. Below you can see the photos of the extensive mosaic collection from Section B. We believe that this is a unique opportunity for our readers to see the treasures never shown before online.

The among the most impressive mosaics from the new section you can see: 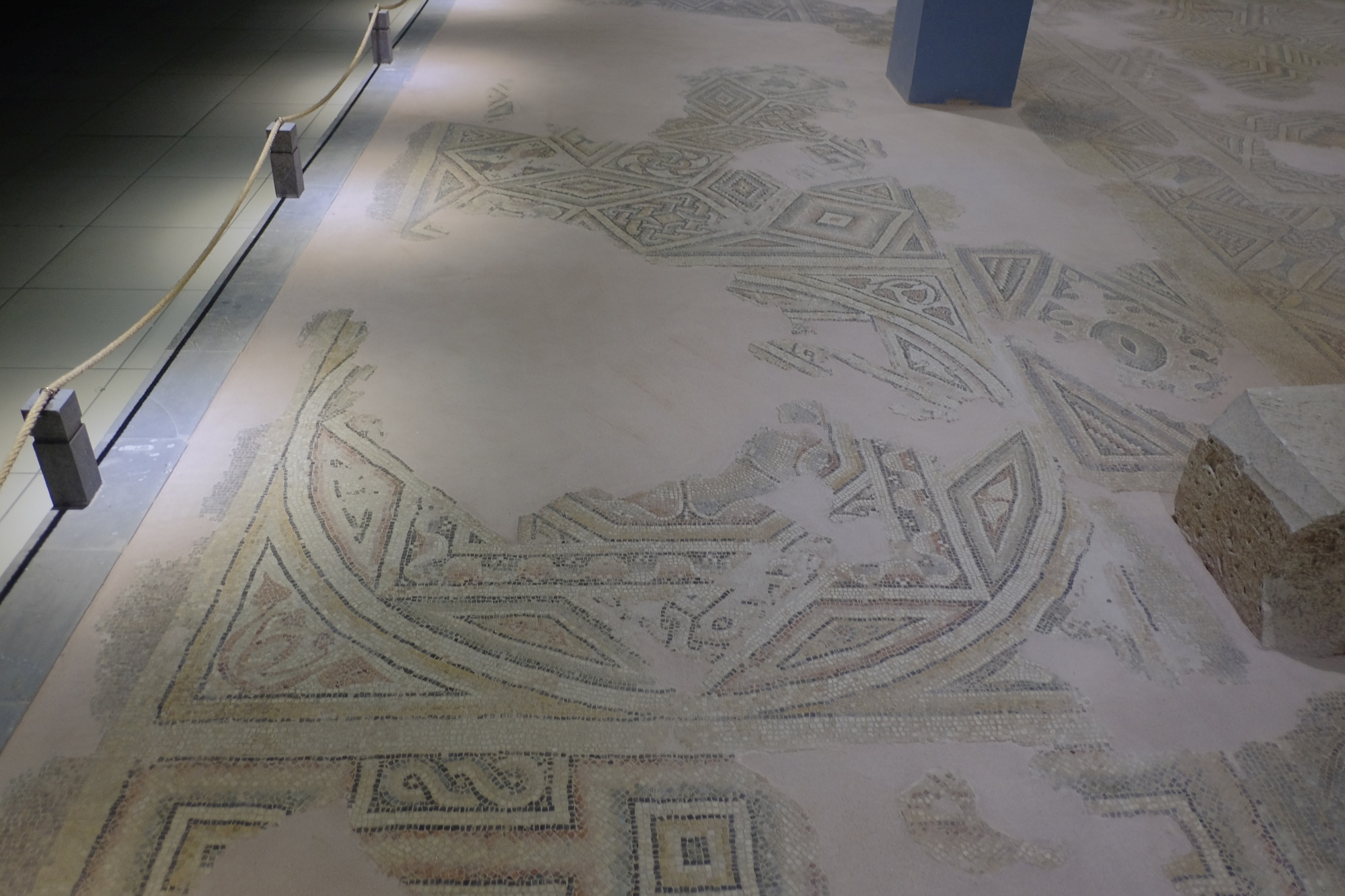 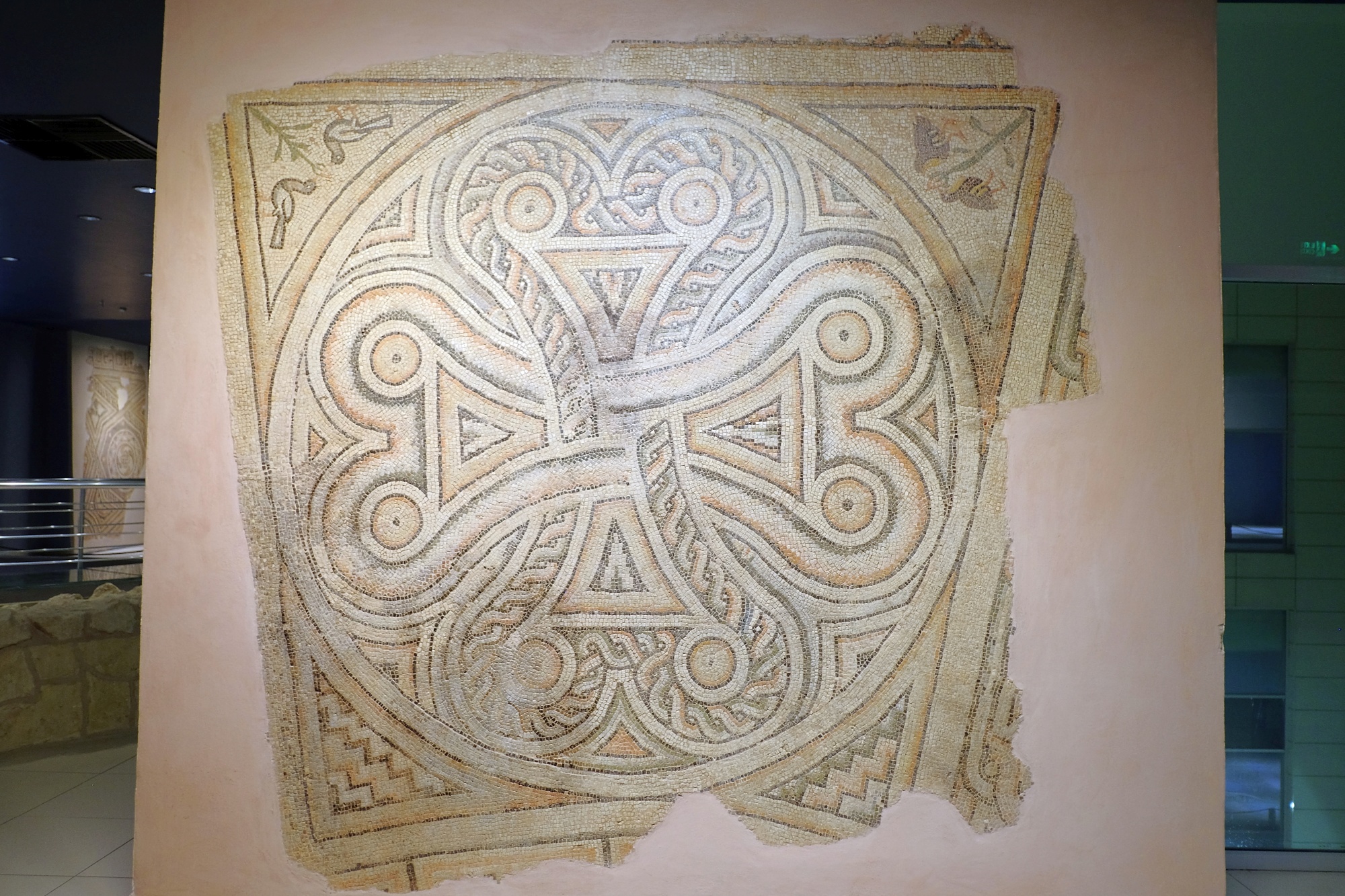 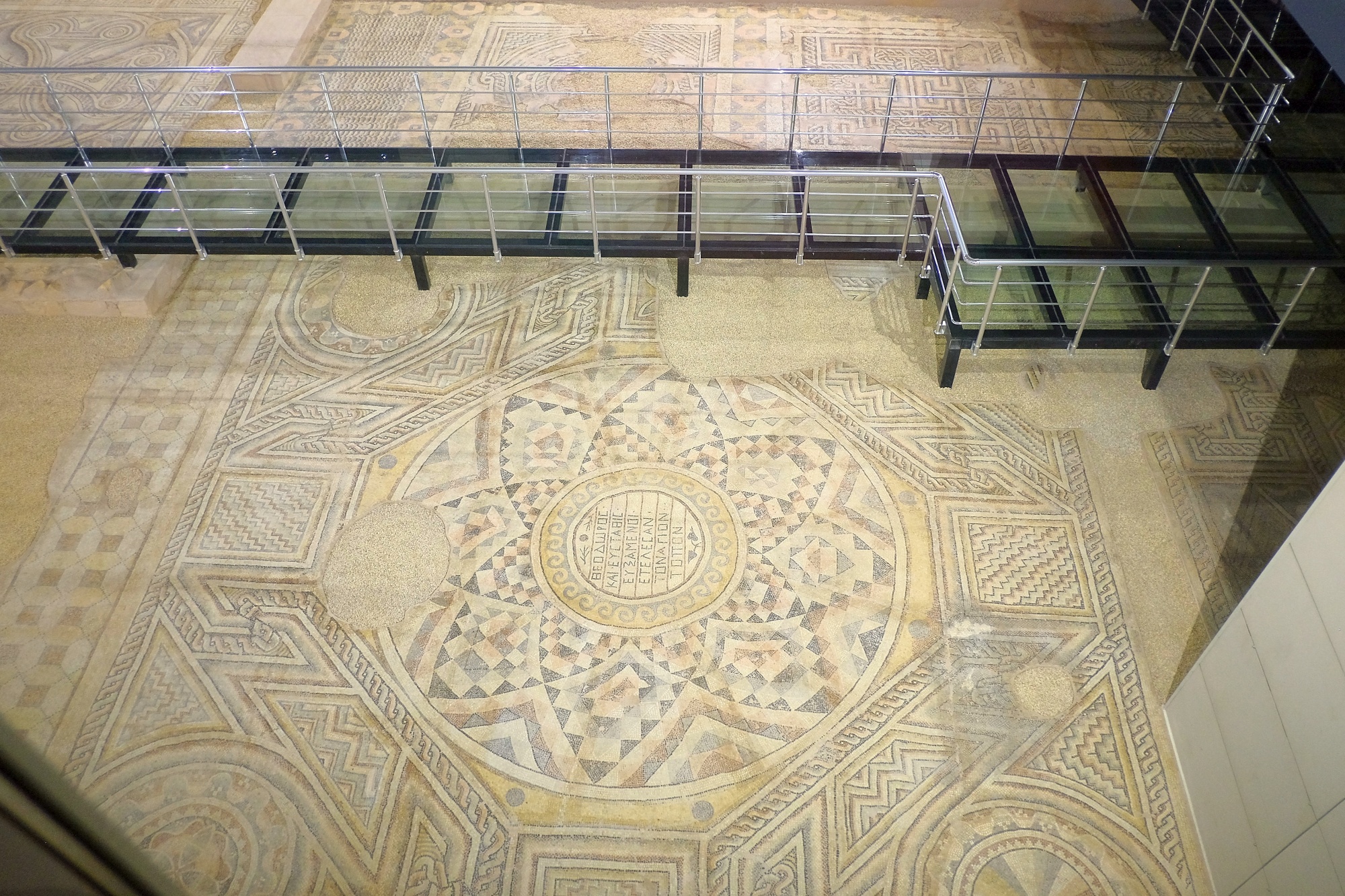 Zeugma to double number of visitors